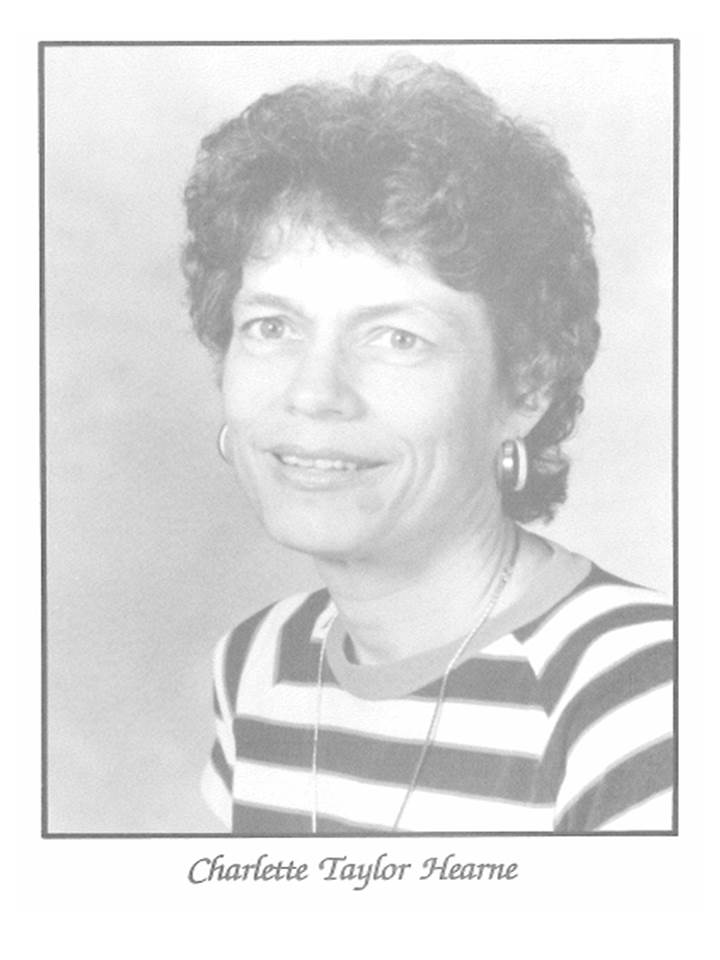 Charlette Taylor Hearne Elementary, the fifteenth elementary school in Alief Independent School District opened its doors September 1, 1987 and was dedicated in 1988. Hearne was one of the largest elementary schools of its time with an enrollment of 730 students. The school served students in grades pre kindergarten to fifth grade. Mrs. Hearne was an energetic, enthusiastic, caring person, who always went the "extra mile" for her students and co-workers.

Charlette was born in Yuma, Arizona. Her family moved to California when Charlette was a toddler, where she met and married Wendell Hearne. After their marriage, Wendell and Charlette moved to Austin, Texas where they both attended the University of Texas and received their degrees. The couple had four children- Charles, Derek, Paula, and Michael. In 1971 the Hearne family settled in the Houston area and Charlette began working for Alief in August, 1973, as a social studies teacher at Alief Middle School. Prior to her death in 1986 she worked divergently and unselfishly to help others rather than focusing on how others could help her. This school will always serve as a living memorial to this fine educator. This school is a happy place, where every individual is special and where all staff members work together to see that all individuals meet their fullest potential.