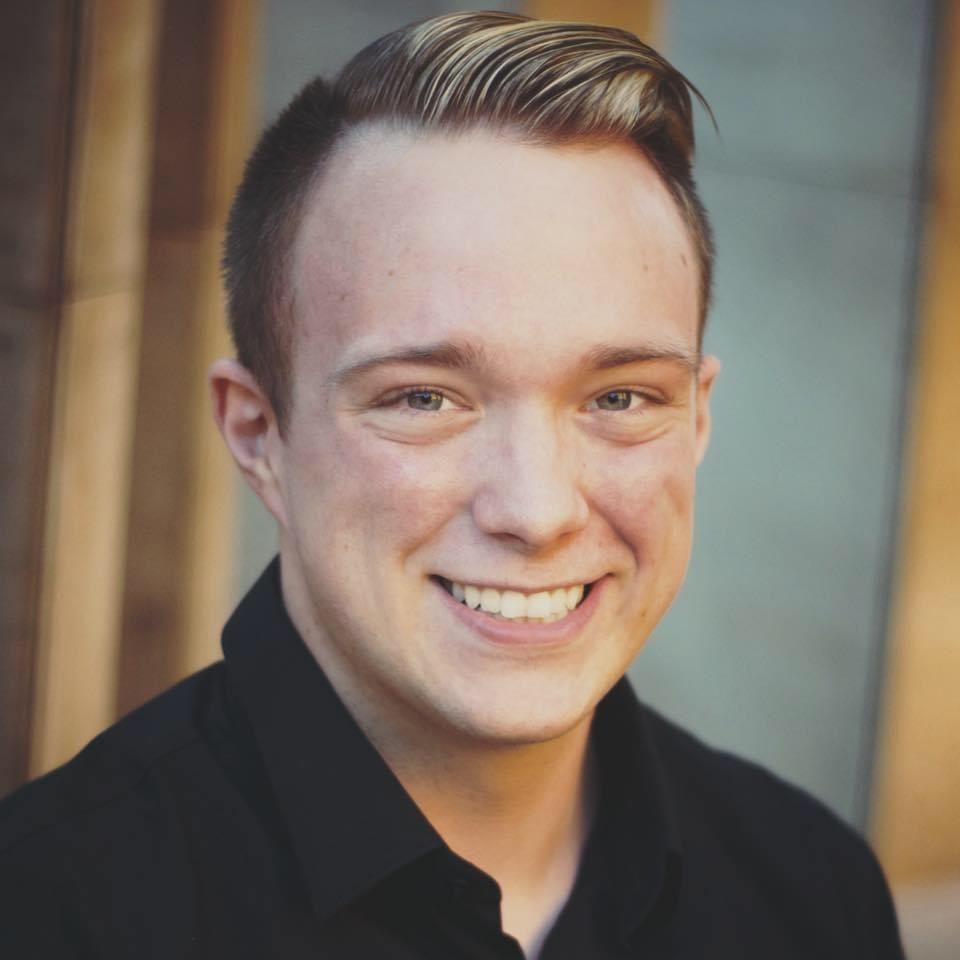 Sean Kime has been teaching at Elsik High School since 2017. Prior to coming to Alief ISD, he was the Assistant Director of Orchestras at Stephen F. Austin High School in Fort Bend ISD.

In 2014, Mr. Kime received his Bachelor of Music Education degree from Baylor University in Waco, Texas. While at Baylor, Mr. Kime was a member of the Baylor Symphony Orchestra and taught beginner strings in the Baylor String Project.

Mr. Kime's orchestras have received UIL Sweepstakes ratings, as well as unanimous first division ratings, Best In Class, and Overall Outstanding Orchestra honors at festivals around the state. Mr. Kime is a member of the Texas Music Educators Association and the Texas Orchestra Directors Association.